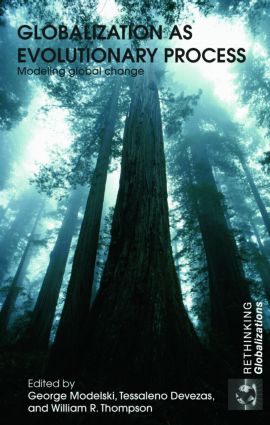 The observance of a relatively stable pattern of global system development has often been criticised for the lack of theoretical underpinnings of its pulsating behavior. This paper contributes to the growing literature that combines complex system explanations with theories of global system development, providing a generational perspective on the rise and demise of centers of socio-economic leadership. It argues, that the pattern of roughly one-hundred year long waves of alternating leadership clusters - characterized by their innovative development of a coherent socio-technological paradigm - can be empirically traced and analyzed through the observance of a three-step generational cohort pattern, what is termed here as the “Buddenbrook cycle.” Based of innovations originating in new forms of socio-technological behavior of the first generation, the following second generation groomed in this new environment, transforms these innovations into a coherent socio-technological paradigm, whereas the third generation remains “stuck” in this formerly superior paradigm, unable to adapt to emerging new alternative socio-technological innovations, and allowing new socio-economic innovations to arise in alternative and geographically separate clusters.